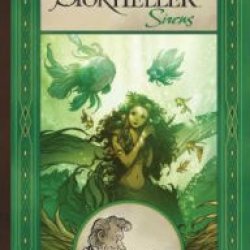 A wry and edgy debut novel about a heist gone wrong, a secret online life exposed, and a young man’s search for true connection

“A brilliant meditation on death and grief in the age of the internet.”—Tommy Orange, author of There, There

Lucas and Margo are fed up. Margo is a brilliant programmer tired of being talked over as the company’s sole black employee, and while Lucas is one of many Asians at the firm, he’s nearly invisible as a low-paid customer service rep. Together, they decide to steal their tech startup’s user database in an attempt at revenge. The heist takes a sudden turn when Margo dies in a car accident, and Lucas is left reeling, wondering what to do with their secret—and wondering whether her death really was an accident. When Lucas hacks into Margo’s computer looking for answers, he is drawn into her private online life and realizes just how little he knew about his best friend.

With a fresh voice, biting humor, and piercing observations about human nature, Kevin Nguyen brings an insider’s knowledge of the tech industry to this imaginative novel. A pitch-perfect exploration of race and startup culture, secrecy and surveillance, social media and friendship, New Waves asks: How well do we really know one another? And how do we form true intimacy and connection in a tech-obsessed world?

“Nguyen’s stellar debut is a piercing assessment of young adulthood, the tech industry, and racism. . . . Nguyen impressively holds together his overlapping plot threads while providing incisive criticism of privilege and a dose of sharp humor. The story is fast-paced and fascinating, but also deeply felt; the effect is a page-turner with some serious bite.”—Publishers Weekly (starred review) 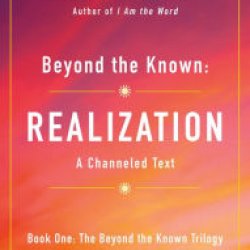 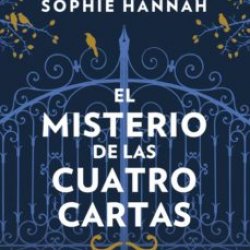 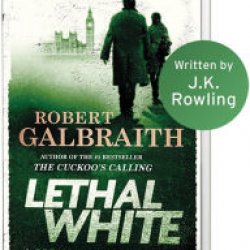 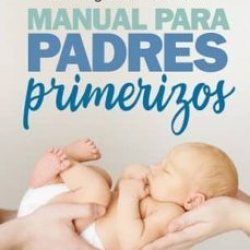 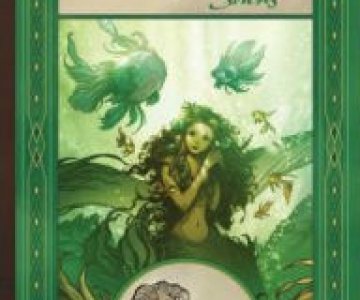